How long does the production of an explanatory video take?

The production time of a film depends of course strongly on the length, its style and how it is produced. Let us therefore assume a length of one minute. Let's now differentiate whether it is mainly a 2d, 3d or live action film. Basically a 3D animation takes longer and is more complex than a 2D animation. Other factors are linked to a real film shoot or a mixed media film. Since the 2D explanation film is the most popular, we take it here as an example.

Now we still have to define the style. Is it a whiteboard video with hand-drawn illustrations, a video with graphic animations, or are there, for example, characters that perform complex movements? Each of these scenarios requires different amounts of production time. Since the production time depends on many variables, a personal consultation is required before I can say exactly how long it will take.

To not leave you completely without an answer. Here is a general answer: A one-minute explanatory video with 2D animations takes about 2-3 weeks of production time. Of course, this time can be shortened by having several motion designers work together on the video. Please note that the start of your assignment may be delayed because I may still be tied up in another project. For 3D animations or real film shooting no general statement is made. 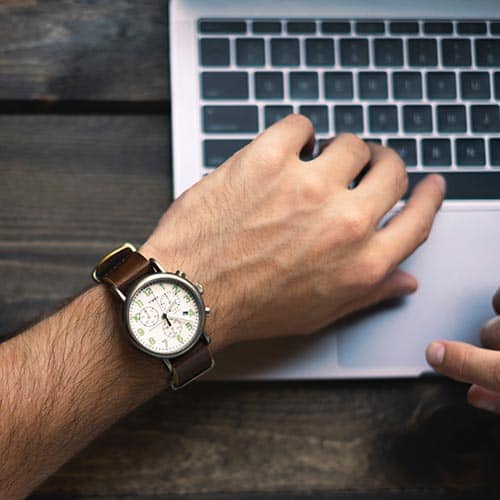 I will be happy to advise you and we will find the right way to communicate your content in a focused and efficient way. No matter if it is an explanatory film, image film or product video.