WHAT DOES AN ANIMATION OR VIDEO COST?

The question of how much a video costs cannot be answered in general. The cost of a film depends on a variety of factors. Some of them are self-explanatory, such as the length. Everybody should be aware that a five minute film costs more than a one minute film. However, there are also more specific factors that are usually not immediately clear to the customer. For example, if a character is to walk through the scene, a so-called rig must be created beforehand. A rig is something like a skeleton structure that lies under the illustration and connects the limbs. Rigs usually have to be created for complex motion sequences, which takes time and thus increases the cost of the film.

Also the way the video is used makes a difference. Is it an explanatory video, image film, product video or advertising film? All video formats also have different requirements. There are big differences in price depending on the type of film. You can roughly differentiate between 2D animation, 3D animation and real film. Of course, the three types can also be mixed together, but this is a more advanced topic, which I can explain to you in a personal consultation if your project requires it.

What is the same for all video productions: before the actual production there is a detailed briefing and consultation. What does the client need? Which video format is suitable? Where will the video be used? Many questions have to be clarified for target-oriented video marketing. Furthermore it is essential to define the target group. How old is this target group? What previous knowledge is available? Where is the video most likely to be watched? Furthermore, a concept and storyboard is always created before the start of production and agreed with the customer. The customer always knows exactly what will be produced and can give feedback. As with almost all services, communication is the key to a successful product. 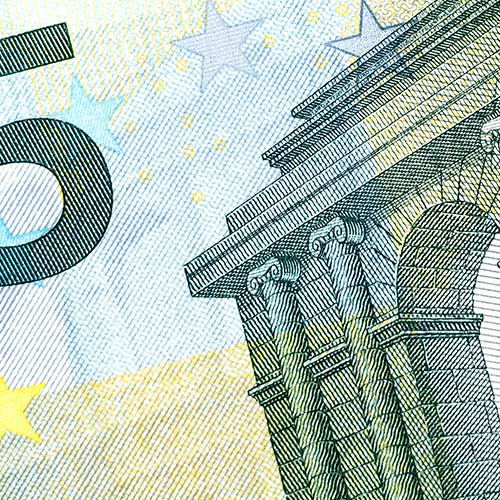 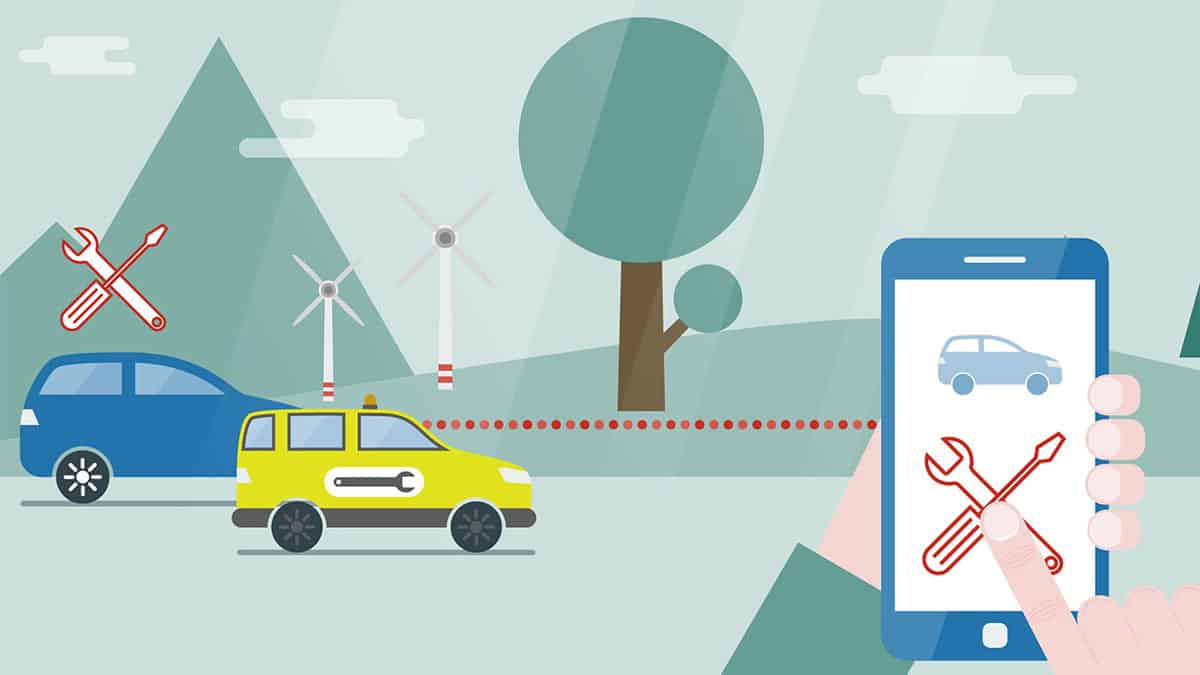 The next thing to mention are the 3D animations. 3D models are created in the computer and can be changed in perspective almost at will. The look ranges from photorealistic to abstract. Almost everything can be displayed with the appropriate budget. And why then are most movies created in 2D and not 3D? The answer is simple: costs!

The entire production process is more complex, time-consuming and cost-intensive in 3D. For some forms of presentation, however, this format is suitable. Imagine, for example, an explanatory film about a new machine that is dismantled into its individual parts and shown from different perspectives. If necessary, there may also be a camera movement inside the machine. These animations would hardly be possible in 2D. Since the costs here depend very much on what is shown in the video, I can unfortunately not give you a rough estimate. If you plan to have a 3D video produced, please contact me and I will give you an estimate. The composition of the team is similar to 2D animation with the difference that 3D animation is done by specialized motion designers. 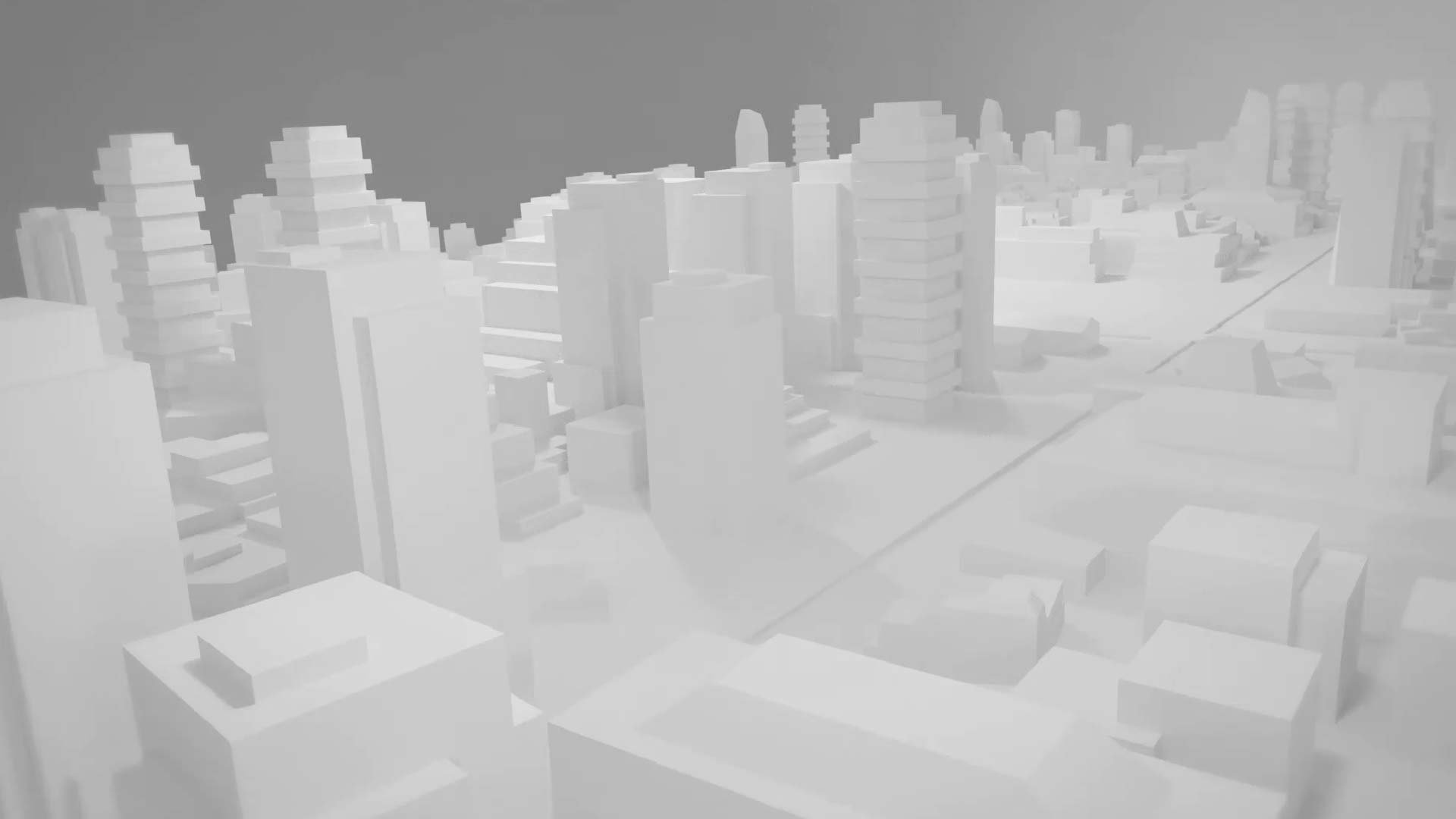 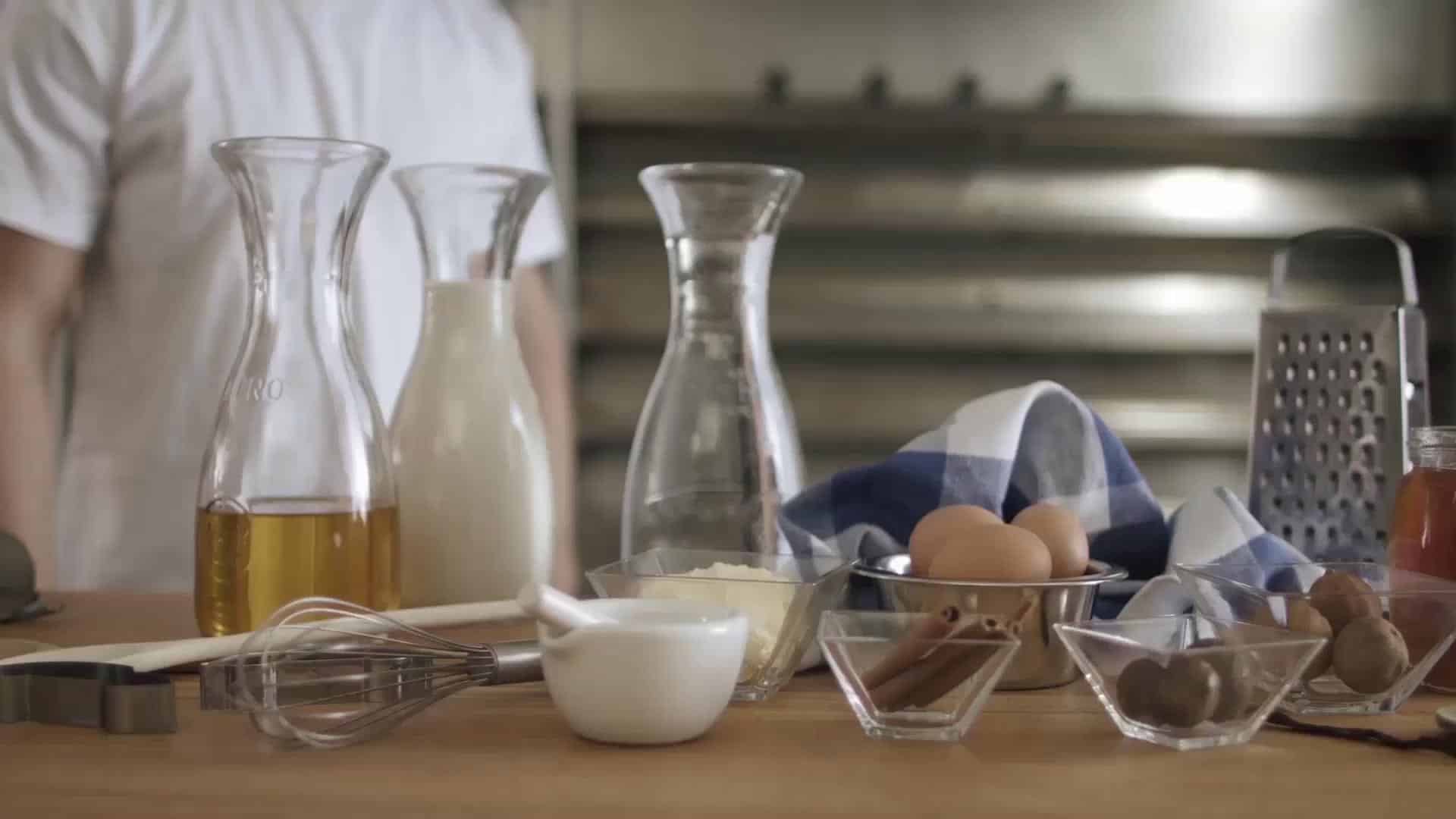 That still leaves the real film. Depending on the size of the real film shoot, a team of specialists must be put together. Even for a small shoot it should at least be direction, camera, light and sound. Texters and graphic designers are often needed as well. For complex shoots, many more positions are added. It should also be remembered that it can sometimes make sense to hire an actor if it is not a purely documentary shoot. As you can see for yourself, there are many variables within this section.

But the shooting itself is not the end of the story. Before the shoot, there is the pre-production. Everything is carefully planned here. Nothing can go wrong on a shoot! After the shoot, the video material goes into post production. What exactly is done here differs from film to film. Color correction, sound optimization and editing are essential. For a good quality video, e.g. an image film, you can expect costs in the high four-digit to medium five-digit range (in €). Please contact me and I will calculate the price for your video production more precisely. Für einen qualitativ gutes Video z. B. einen Imagefilm, können Sie mit Kosten im hohen vierstelligen bis mittleren fünfstelligen Bereich rechnen. Kontaktieren Sie mich gerne und ich kalkuliere den Preis für Ihre Videoproduktion genauer.

This text only scratches the surface of the whole topic. Therefore I hope you understand that it therefore makes the greatest sense to make the cost calculation after a consultation or a briefing.

I will be happy to advise you and we will find the right way to communicate your content in a focused and efficient way. No matter if it is an explanatory film, image film or product video.